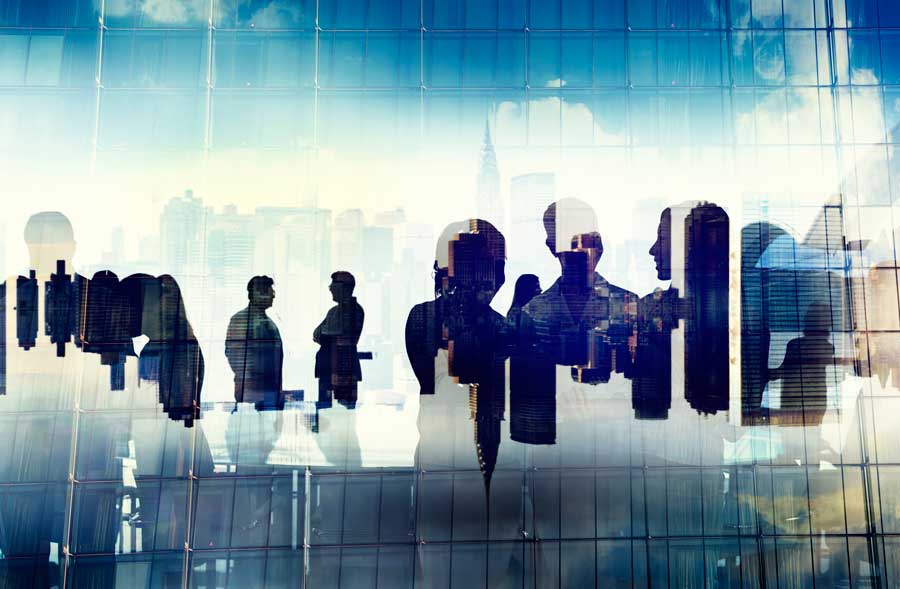 Digital media is all around us. It is even intricate within our day-to-day lives. Whether it’s social media interaction, advertising, or news consumption we are simply immersed within a digital media world.

Exactly 28 days ago I made a pact to fast. A part of a spiritual agreement to give up something I enjoy in lieu to Easter. So, alcohol took the plunge. A whoppin’ 28 days of no alcohol for me. Quite the tall order to fulfill. Exactly what friends, family, and even certain acquaintances thought about my idea. END_OF_DOCUMENT_TOKEN_TO_BE_REPLACED

The definition of insanity is doing the same thing over and over while expecting different results. In the business world, that very same mentality is more true than anything else. In order to experience success in business and achieve your goals, you must step outside of the comfort zone. Perform the unthinkable. Engage in an unusual manner. Conquer fear by tackling it head on. END_OF_DOCUMENT_TOKEN_TO_BE_REPLACED

You can’t be all things to everyone. Remain focused on what you do best during the course of your journey to success. Be true to the things you excel most, the pros you’re most recognized after. Diverting attention from the goal at hand complicates and adds unnecessary weight to achieving maximum potential of your brand.

END_OF_DOCUMENT_TOKEN_TO_BE_REPLACED

SEO marketing services have really become commercialized and saturated. Everyone is offering it these days. I know that’s especially true in the St. Louis area where it seems like every digital consultant and agency alike are SEO specialists. I’m not harping on those by any means nor it’s my intent on doing so. Sometimes I wonder what happened to the old days of SEO circa 10+ years ago. In reality, how do you distinguish one SEO provider from another? Which provider will give you the biggest bang for the buck? How do you smell the b.s. from one provider to another? END_OF_DOCUMENT_TOKEN_TO_BE_REPLACED

I’ve heard this over and over from multiple clients and even agencies I work with. The constant frustration of poor strategy, implementation, and execution processes is something that will continue to haunt you. Over the course of time it will even begin to take a toll on your client base to the point that it prohibits competitive positioning. Do you want to maintain steady propulsion in the marketplace? Is brand recognition of importance to you? All too common of questions to answer. END_OF_DOCUMENT_TOKEN_TO_BE_REPLACED

Since the age of 13, I’ve had deep interest in business. While other 13-year olds were out playing, riding their bikes, and getting into all kinds of shenanigans, business was on my mind. Unfortunately, this was the age when I moved to the U.S. and my first encounter with the “Western” world. For a kid from Eastern Europe, well to most I was known as the foreigner from a third-world country. It was a difficult time for adjustment with plenty of emotional rollercoasters. More than any average 13 year old should have to deal with in all honesty. END_OF_DOCUMENT_TOKEN_TO_BE_REPLACED

Comments Off on [Video] 3 Things I Learned From my Dad about U.S. Business

No more pages to load

Find out more or adjust your settings.

This website uses cookies so that we can provide you with the best user experience possible. Cookie information is stored in your browser and performs functions such as recognising you when you return to our website and helping our team to understand which sections of the website you find most interesting and useful.

Strictly Necessary Cookie should be enabled at all times so that we can save your preferences for cookie settings.

If you disable this cookie, we will not be able to save your preferences. This means that every time you visit this website you will need to enable or disable cookies again.