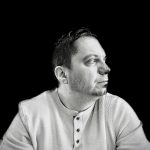 Eric is the CEO of D&M Roofing and Siding in Omaha, NE. He is the co-founder of the non profit “Roofers in Recovery” sending people in addiction to treatment centers to get the help they need. He is the author of two books about residential and commercial roofing. He is a coach at the “Commercial Roofing Academy” and Co-founder of the National Vendor Network “Advanced Roofing Technologies”. Lastly, the Podcast host of “Be Authentic or GTFO and Keynote Speaker.

Eric has spoken at D2DCon, SRC Summit, and as a Mainstage Keynote at Roofcon. Eric is passionate about finding ways to help others make sure they have the opportunity to become the person they were supposed to be.

Eric grew up with his grandparents learning the roofing business. He started working on hot tar roofs as a kid and eventually started selling. By his mid twenties he had taken over 50% of his grandfather’s business. When his grandfather passed away, he bought the rest of the company and started down a path to scaling his business and learning how to help others achieve success.

Eric always fought with alcoholism. After two failed marriages, the wheels fell off. He fell into the depths of addiction with no end in sight but jail or death. He started selling cocaine and at age 30 got arrested for a 4th offense DUI while narrowly dodging drug charges. He was looking at 1-5 years in prison. After going to a 30 day rehab facility, the judge showed mercy and didn’t give him the maximum. After getting sober, Eric was able to start his journey towards helping others and getting outside of himself and down the path to learning who he was supposed to become.

Today, Eric is the successful owner of multiple businesses, but spends a large majority of his time with the non-profit, Roofers in Recovery, to send those suffering from addiction to a treatment center. He has also written 2 books in the roofing industry and has spoken at all the major roofing conferences. Recently, Eric has started the journey into Podcasts and has a close knit following on social media for his show “Be Authentic or GTFO”. On the podcast, Eric interviews people about their struggles in life and how they found their light. He will also do solo shows to open up to the audience about his failures, in the hopes people can learn from those losses and not have to go through the struggles that he did.

key lessons from this episode 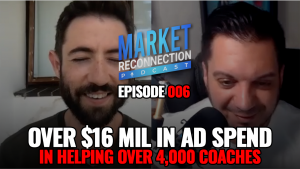 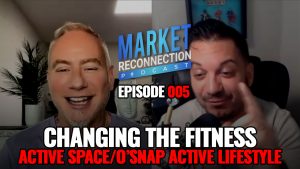 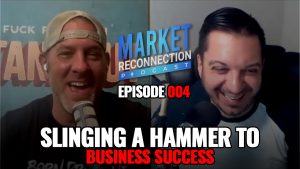 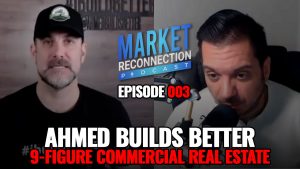